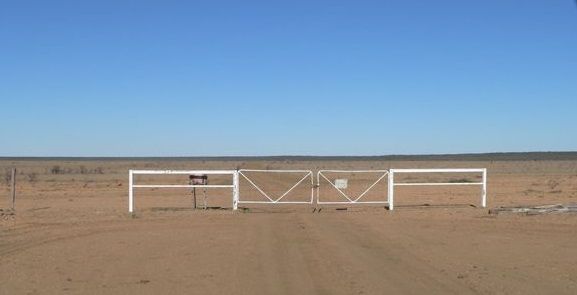 A ballot held in 1909 was won by a Mrs Jowart who was the first owner of Torquay. She made her home at the bore in the Gorge where the water for the current homestead is drawn from, this was a hot dry rough place and after two years she surrendered the property. It was redrawn in 1913 and was won by Michael Warnemende. Hugh and Allison Janetta Hunter owned Torquay Station from around 1932 until Hugh Hunters death in 1969. His two sons and their wives, Gordon Alexander and Cherry Hunter and Stuart Alistair and Beryl Rose Hunter then took over the property with Stuart and Beryl Hunter purchasing Gordon and Cherry Hunters share in 1973. 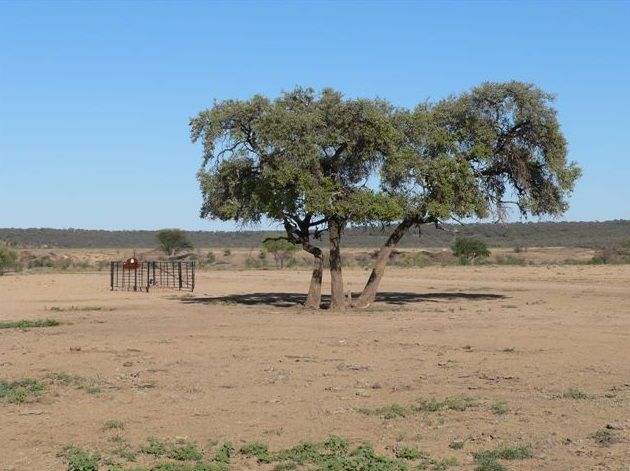 and the country predominantly consists of black soil with a basalt wall running through the property. The Station is grassed with Mitchell and Flinders Grass and has Gidyea and Boree Trees covering the Basalt area and some of the downs country.

Stuart Alistair Hunter (Snr) died on the 16th March 2005 and is buried under the Wild Orange Tree on Torquay Station. Torquay Station is now owned and operated by Beryl Hunter.